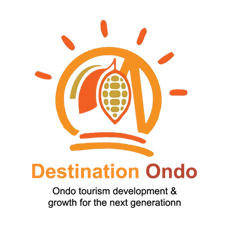 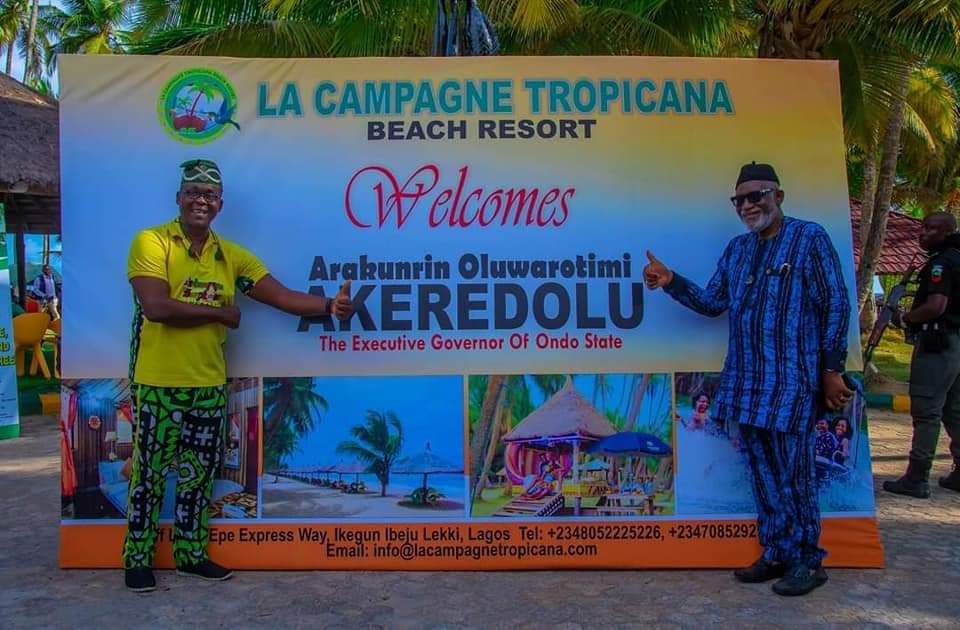 •As Gov Akeredolu Visits Resort, Says Tourism Will Be Key Part Of IGR In Ondo
•Araromi Seaside, Idanre Hills, Omi-Eja, Govt House Garden In Focus
Ondo State Governor, Arakunrin Oluwarotimi Akeredolu, SAN, has disclosed his administration’s plan to develop tourism as a viable means of revenue generation in the state. The Governor made the disclosure on Saturday during his visit to the La Campagne Tropicana Beach Resort in Lekki, Lagos State. Arakunrin Akeredolu was conducted round the resort by its President, Otunba Wanle Akinboboye.

Speaking after the tour, Governor Akeredolu said he has been concerned about the development of tourism in the state in the last four years. He made known his administration’s readiness to change the face of the state through tourism, adding that tourism can be key part of the state Internally Generated Revenue (IGR). The Governor also announced that a “Yoru’ bar kamp Africa Center” will be built at the Garden adjacent the Government House ground with recreational facilities.

The center is expected to offer African dance lesson, African catering, African Percussion, Tie & Dye, Basket weaving, hair weaving, coconut oil making and others. Arakunrin Akeredolu said: "What we are set to do is that we want to really change the face of the state. We want tourism to be one of the key IGR in the state. It is better for us to invest in tourism and get more of our youths and people involved. When we are able to do that, it pays better. “In about six months, we must transform the Araromi seaside and immediately go to Idanre. We will still have Mare and develop Idanre hills too. “The Igogo festival, the Oke Maria, we can build tourism around them. We spoke about Igogo festival and we want it to be akin to the Brazilian festival. “The Omi Eja in Alagbaka, Akure, we target developing the place with “Ile ‘rigi” (House on the Tree). We want hope for our people. We need to look at this. We are talking about unity. The various names you see here are bringing unity. “The Araromi beach won’t be for Ondo state alone. It is for the whole world. We must rebirth now and recreate the concept here. Everything is woven around African culture. We have to export African culture. And from there we have prosperity.”

Earlier, President of La Campagne Tropicana Beach Resort, Otunba Wanle Akinboboye, said the focus is to recreate Idanre mountain resort and bring back to life Mare festival. He said: "We have the Igogo festival. It is critical in our stage one. Within Akure city, we are building the first country side resort in Alagbaka.” While explaining that his focus is anchored on the acronym, “HURP”, Akinboboye said Governor Akeredolu is poised to create hope and unity amongst the people, adding that a rebirth around the culture of the land will surely bring prosperity. “Mr Governor believes that to transform the environment, you just weave it round three major things. Security, that’s why he started the Amotekun. In tourism, security matters. The second is entertainment. Africa is the originator of dance and music. Number three is tourism. We are looking at the Araromi seaside. He has specifically told me that it is critical. 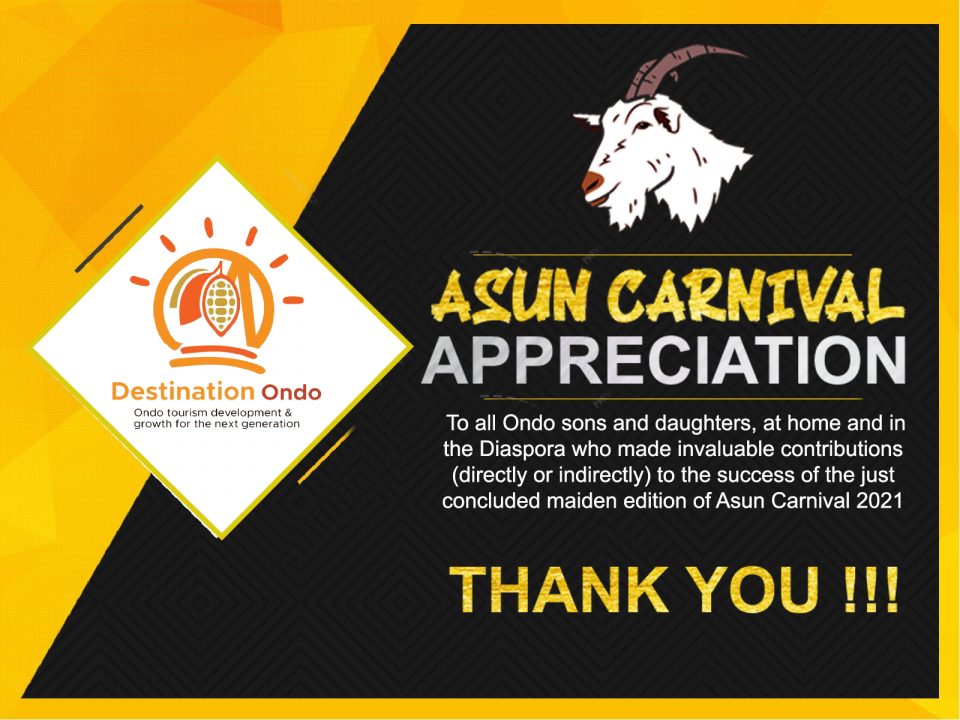 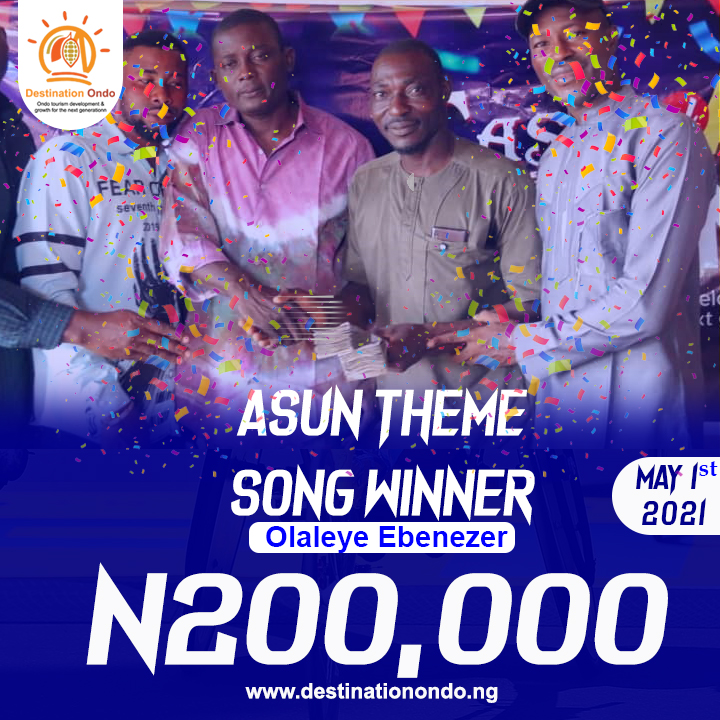 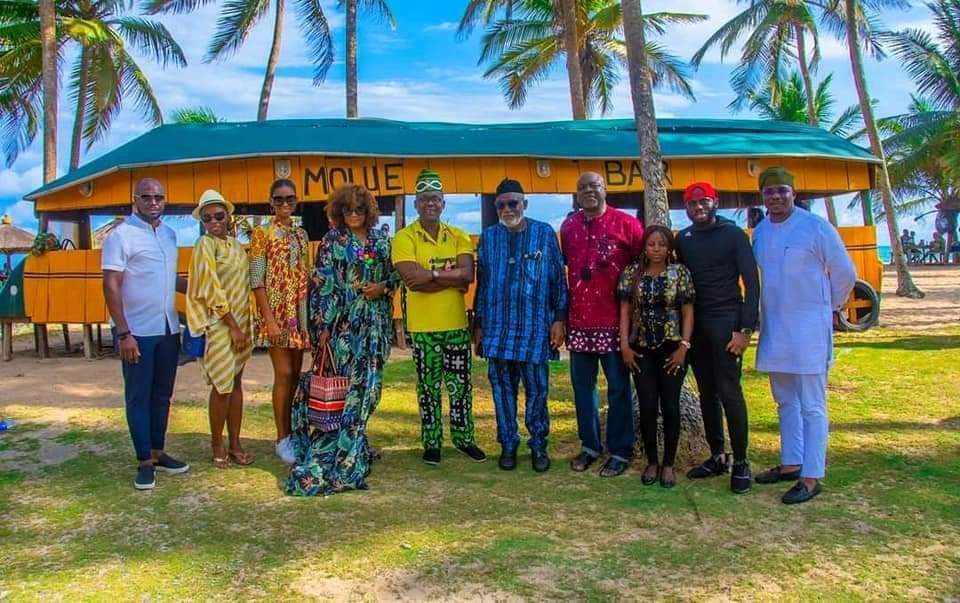